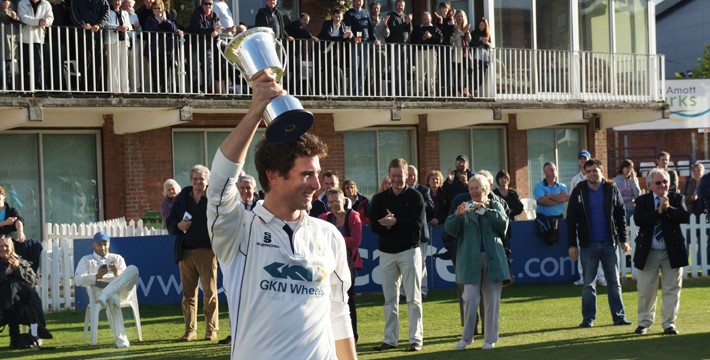 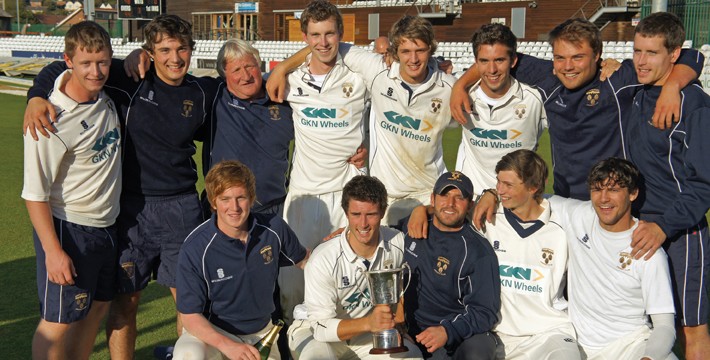 Salop secured a thrilling three-wicket victory with just two balls to spare in the 45 overs per side encounter.

Captain Ed Foster hit the winning runs, carrying his bat for an unbeaten 98 as Shrewsbury successfully chased down 221.

The game hung on a knife edge at start of the last over, with Salop having just lost two quick wickets inside the previous two overs, Cambridge appeared to be favourites. But Fozzy playing the ultimate captains innings showed complete composure to take Salop to their target.