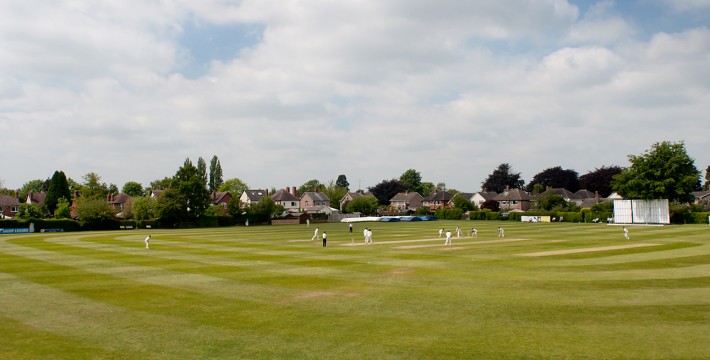 Shrewsbury faired well when the umpires pitch, ground and fair play marks were totalled at the end of the Birmingham League Premier Division season.

The club’s London Road pitches were ranked the top in the Birmingham Premier League with the condition of the outfield coming second out of the twelve teams who compete in the division.

All marks are awarded by the umpires of each match.

Club Chairman Richard Chapman commented “These are excellent results for the club and for all those who endeavoured to ensure we have this standard of facility.”

Earn a commission for Shrewsbury Cricket Club when you shop online… and...
Scroll to top