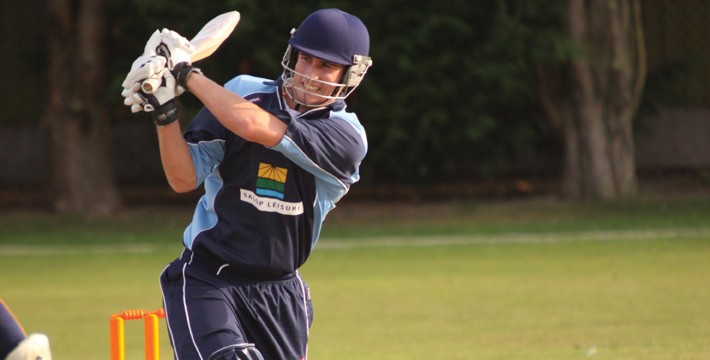 Shrewsbury have seen the last this season of Charlie Morris, the young spinner who recently forced his way into the Shropshire side, after he flew to Australia this week to begin his gap year in Sydney.

Morris, who joined Shrewsbury from Oswestry during the winter, has held down a regular place in the first team at London Road.

“Charlie’s done well for us since coming in,” said Shrewsbury captain Rob Foster. “He’s only a young lad so for him to come in and play first team cricket in the Birmingham League premier division and also get into the Shropshire frame has been good to see.”

The unavailable Steve Barnard also drops out from the team which chalked up a one-sided winning draw against Himley last weekend, but wicketkeeper Anthony Parker, now a groundsman at Wolverhampton Wanderers, could return for Saturday’s trip to Kenilworth Wardens.

Shrewsbury have now opened up a 40 point gap between themselves and the premier division relegation zone and skipper Foster, a centurion alongside his brother Ed last weekend, hopes the straight win-lose format which now kicks in for the last six games will see them climb higher than sixth spot.

Kenilworth are directly below Shrewsbury in the table, some 17 points adrift, and Foster is keen his team perform better than they usually do at the Warwickshire club.

“It’s always a tough place to go,” he said. “We traditionally do pretty poorly there. They’ve got a good overseas player, Sitanshu Kotak, who seems to have been there for ever.

“But we’re playing well at the moment so it’s just a case of going there and playing properly.”

Meanwhile, promising Shrewsbury all-rounder Ed Barnard gained more international recognition when he was part of the England under-19 side for the drawn second Youth Test against South Africa at Northamptonshire.

Barnard has now been selected for the five-match one-day series against the Springboks which gets under way at Edgbaston tomorrow (Friday).

Two further games follow at Trent Bridge, on Sunday and Monday, before the sides also meet at the home grounds of Leicestershire CCC and Derbyshire CCC. 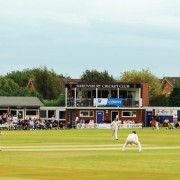