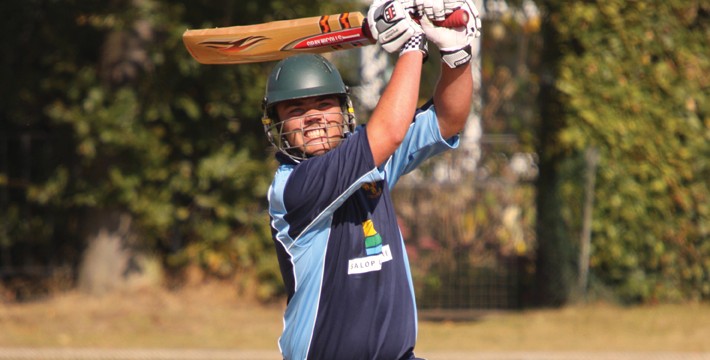 He has fought his way back into the side this season in LV = County Championship, List A and NatWest T20 Blast cricket after captaining the Second Eleven during the early part of the campaign.

Leach’s bowling has improved considerably after working with bowling coach Matt Mason during the winter.

He has taken 24 Championship wickets including a career best 5-36 against Kent at Tunbridge Wells.

Leach has formed part of an effective pace attack after replacing Gareth Andrew following his back injury.

But he has also continued to weigh in with useful runs batting in the lower middle order in all formats of the game.

Director of Cricket Steve Rhodes said: “His bowling has come on leaps and bounds and he has been an important part of our attack. He has possibly been our most improved seamer.

“But he’ll definitely get another hundred batting where he bats now because he is good enough to do it.”