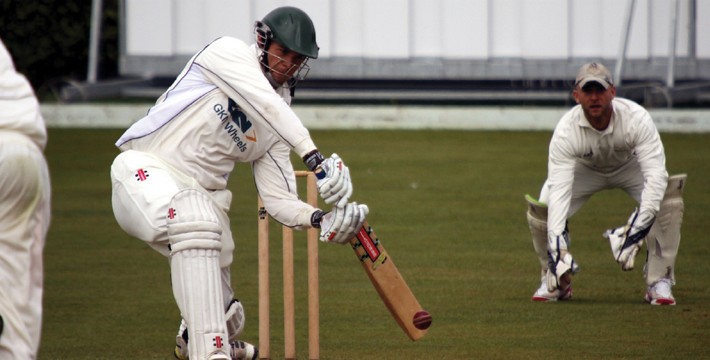 SHREWSBURY’S cricketers are seeking a double celebration as they bring the curtain down on their successful season this weekend.

The London Roaders, who wrapped up the Birmingham League title with three games to spare, know victory in Saturday’s final premier division game at home to relegated Wombourne will see them set a new record high points total by any team in top flight history.

Then they take on Barnt Green, once again with home advantage, in the Graham Williamson Trophy final (12.30pm).

“We’ve won this competition three years on the trot,” said captain Rob Foster. “It would be nice to make it four and end the season with another trophy.”

Shrewsbury received a bye through to the final after Berkswell, their scheduled semi-final opponents, were unable to play on any of the dates offered them by the Birmingham League.

If Shrewsbury are to get their hands of yet more silverware, their strength in depth will need to come into its own as openers Ed Foster and Steve Leach – who have both hit more than 800 league runs this season – are unavailable for Sunday’s Trophy final.

Wicketkeeper Anthony Parker and all-rounder Alex Blofield are among the other non-starters as Shrewsbury’s selection options are stretched.

Foster is also keen for his side end their excellent league campaign with another positive result against Wombourne, particularly as Shrewsbury tasted defeat for just the third time this season at West Bromwich Dartmouth last weekend.

“We would love to finish with another win,” added the skipper. 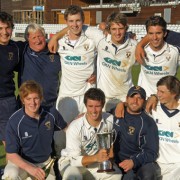 Leach ton can’t save Shrewsbury from defeat
Scroll to top